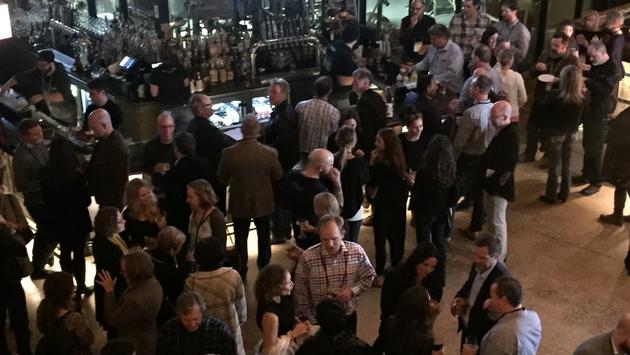 Evanston residents came together Friday night for a fundraising event hosted by the Friends of Robert Crown. More than a hundred people attended the event at Smiley Brothers which topped expectations and raised $265,000.

Mayor Steve Haggerty was on hand as were several aldermen. Architect, Andy Tinucci went over the proposed design of the building and grounds, saying it will be a community hub for Evanston. 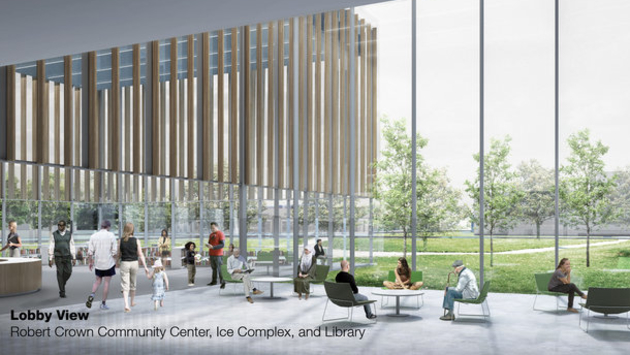 The fields around the Center will be artificial turf. Team Evanston/ Eleven United, AYSO Evanston, Evanston Youth Lacrosse, Evanston Baseball and Softball Association and Evanston Field Hockey have all been clamoring for additional turf fields to extend the opportunities to play and practice outdoors. 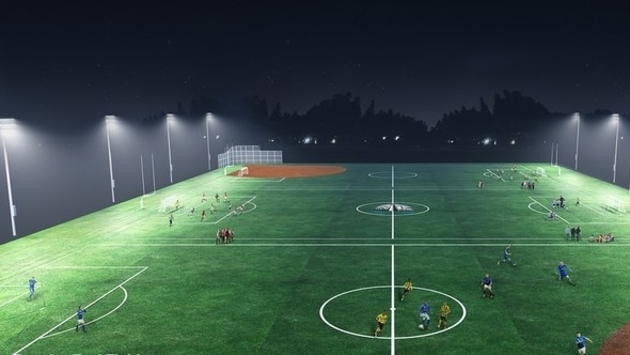 More than a thousand games are played a week on those fields in spring, summer, and fall. 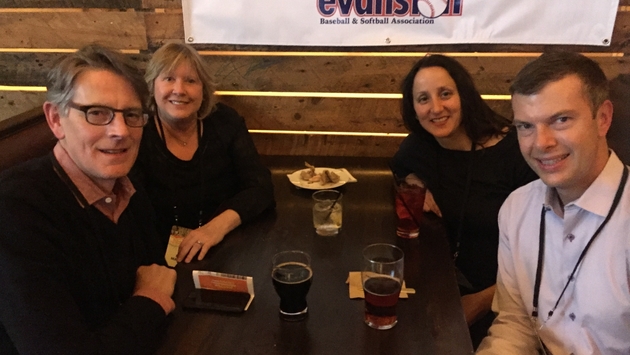 Resident Tim Davitt attended the event and has donated to the center saying he’s happy to support Evanston’s infrastructure. The current Robert Crown building isn’t adequate and hasn’t been for a long time, Davitt added.

Kelly Marcelle also donated but complains a pool is missing from the plan. “I regret there’s no pool, all Evanston children need to learn to swim, since we live right by the lake.”

Resident Matt Nells contributed, and says the “turf fields are absolutely necessary, we don’t have enough facilities especially under the lights.” 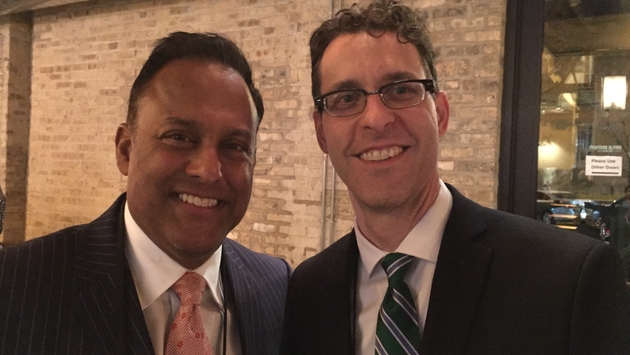 FRCC is a non-profit organization formed to help fund the $30 million rebuilding of the Robert Crown Center at Main Street and Dodge Avenue.

The group reached its initial goal of $10 million and has now upped the ante and is striving to raise $5 million more.

Campaign Director Mike Happ, says FRCC will continue holding fundraisers as they try to reach their $15 million goal, The next stage will focus on arts and culture as the building will house a wide range of cultural and educational resources.

The City of Evanston and the Evanston Public Library have also committed millions in funding toward the project.

The original Robert Crown Community Center was built 43 years ago, funded by a significant donation from the Crown Family. It remains Evanston’s most-used sport and wellness facility.

Construction on the new Robert Crown Center is scheduled to start netxt summer, with completion by fall of 2019. The current building won’t be torn down until the new building is done.