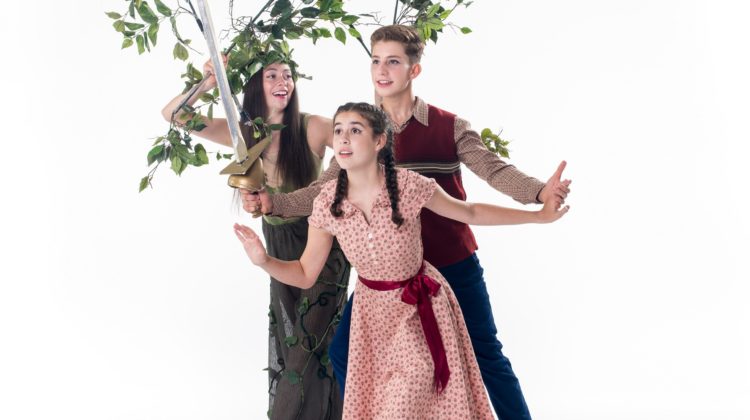 The Evanston Dance Ensemble (EDE) concludes its 23rd season with a fresh reprise of a crowd-favorite from their repertory, The Lion, the Witch, and the Wardrobe.

This production brings the fantastical characters and the magical world of Narnia to life with soaring music, beautiful costumes, and exhilarating dance.

The Lion, the Witch, and the Wardrobe is a story that has enchanted children for decades: to escape the dangers of war in the city, three young siblings move to a professor’s house in the country.

When exploring the house, the children step into the wardrobe and are transported to Narnia, a magical land cast into permanent winter by the evil White Witch, who is locked in a battle for control with the noble Aslan the Lion.

Tickets at the Josephine Louis Theater at 20 Arts Circle Drive in Evanston March 12th-15th, are $16 for kids/students and $24 for adults (all tickets only $15 for the March 12 preview performance).