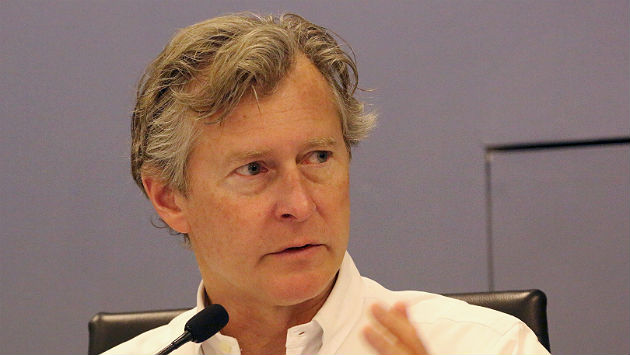 Alderman Don Wilson, 4th Ward, said the resolution might mislead tenants into thinking they had to make some sort of a deal with their landlord, when in fact they don’t have to do anything other than submit a declaration of COVID-19 impact specified by the federal moratorium issued by the Centers for Disease Control.

The resolution prepared by the city’s legal staff is largely based on a Chicago eviction moratorium ordinance that was adopted before the CDC issued its regulation.

Alderman Cicely Fleming, 9th Ward, had sought the Evanston resolution. She claimed the CDC moratorium wouldn’t apply to Illinois because it already has a state eviction moratorium in effect.

The state moratorium is currently scheduled to expire Sept. 19, but has been extended on a monthly basis in the past.

The federal moratorium is now scheduled to run through the end of the year.

City Attorney Kelley Gandurski said one benefit of the proposed city moratorium is that it is written to extend for 60 days beyond the expiration of a moratorium imposed by any other level of government.

But Wilson said the city should wait “until we’re a little closer to December” before taking any action. “We don’t know what things will look like in a few months, and this might not suit our purposes at all.”

He also argued that the proposal would put requirements on landlords seeking to do an eviction that they can’t actually do anyway, so both landlords and tenants would be confused by the new rules.