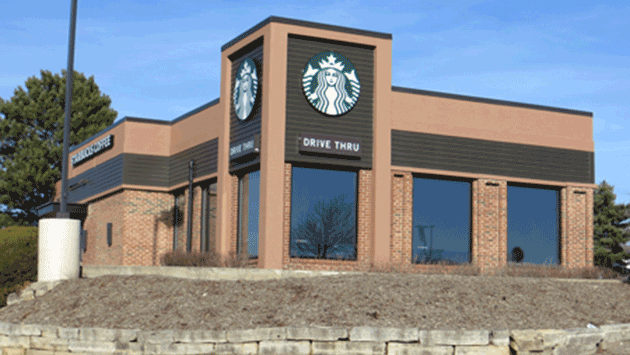 The shuttered former Kentucky Fried Chicken restaurant at Dempster Street and Dodge Avenue is now scheduled to become a Starbucks.

Evanston city officials say  Revision Group, LLC, which purchased the property from KFC earlier this month for $525,000, expects to remodel the property over the next few months with opening of the new Starbucks scheduled for this fall.

City officials say the new use will boost the city’s continued efforts to bring high quality retail and services to the Dempster/Dodge area.

The application to convert the property was approved today by the City of Evanston’s Planning and Zoning Division.

But it's likely to receive a more favorable reception that a previous proposal for the property — for a Chicago hotdog stand called Felony Franks — that was withdrawn after neighbors complained about the name.

Revision Group, LLC, the property’s developer, completed a similar conversion of a KFC restaurant into a Starbucks café in Naperville in 2012. 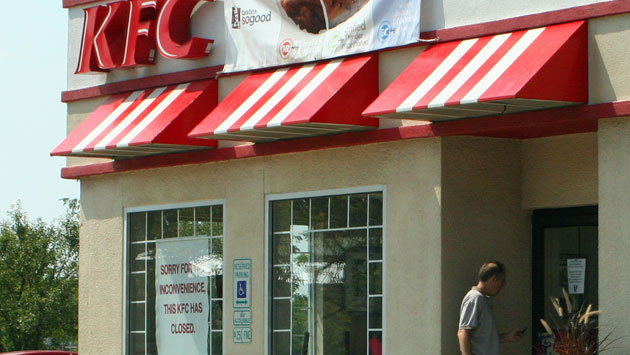