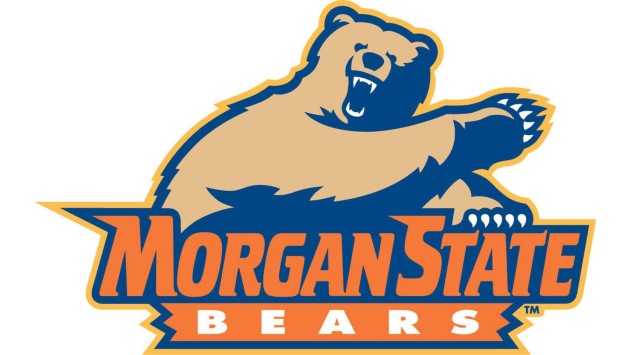 A college that had its scheduled football game this fall against Northwestern University canceled when the Big Ten dropped non-conference games has now had its entire season postponed.

Morgan State University was scheduled to play the Wildcats in November in Evanston.

Now Morgan State’s league, the Mid-Eastern Athletic Conference, has decided to scrap all fall sports, due to COVID-19.

The MEAC is made up of eleven historically Black colleges and universities in the Northeast and South, and the league noted that people of color have been hit harder by COVID than many other groups.

The MEAC has not ruled out moving fall sports to the spring, although no decision has been made. The Ivy League and Patriot League have either canceled or postponed their fall seasons as well.

While the Big Ten is now planning on conference games only this fall, the league also says it is possible all games will be cancelled or postponed, depending on how coronavirus pandemic plays out.