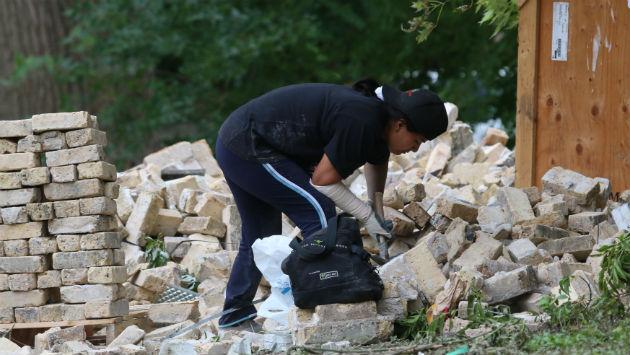 A building at 1031 Sherman Ave. in Evanston that some neighbors considered an eyesore was demolished this week — but city officials say the work was done without a permit.

Community Development Director Mark Muenzer says the city had ordered the demolition of another structure on the same lot — a house with an address of 1034 Custer Ave.– because of property standards violations.

But Muenzer says the property owner, identified in county records as Michael J. Dalton of 9432 Monticello Ave. in Skokie, went ahead and demolished the house — and the large brick garage — without getting permits. 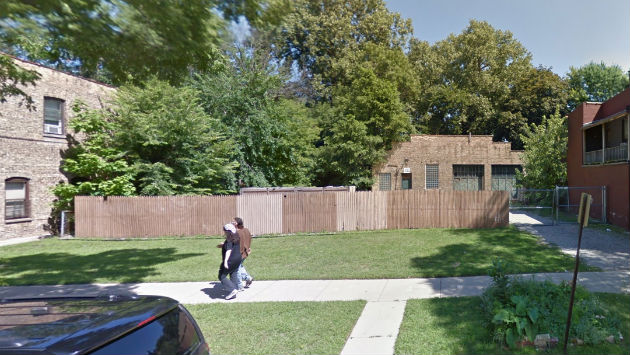 Muenzer said the property owner told city staff he has no plans at the moment to redevelop the property. He had been leasing the garage to the nearby Evanston Lumber Co. for storage.

Muenzer said staff has been working with the property owner to retroactively get the required city and county demolition permits and that the site will need to be seeded or sodded.

In 2007 Dalton had proposed building a 45-unit, six-story apartment building on the property. That planned development was rejected by the Plan Commission and the City Council in 2008. Dalton then unsuccessfully sued the city seeking to force it to rezone the property.

Update 6:40 p.m.: The long-time headquarters of Youth and Opportunity United is next door to the 1031 Sherman site. Y.O.U. Executive Director Seth Green says that the group plans to move out of its 1027 Sherman building to a new headquarters at 1919 Church St. early next year, once construction of the new building is complete.

But Green says the group doesn't plan to put its existing headquarters on the market until it has occupied the new building. And He said the group has had no discussions with Dalton about a possible sale.