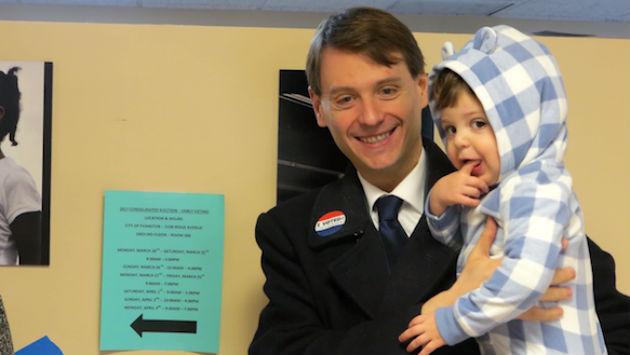 Three incumbents and a challenger who ran for the board two years ago will be seeking three positions on the Evanston School District 65 in next April’s election.

The incumbents are Sergio Hernandez of 1400 Kirk St., Rebeca Mendoza of 2122 Ashland Ave. and Anya Tanyavutti of 2632 Central Park Ave.

Hernandez is a consultant with the state board of education who was appointed to the D65 board in January 2017.

Mendoza is a grants officer at Rotary International who was appointed to the board in August 2017.

Tanyavutti is executive director at Chicago Volunteer Doulas Inc. She was appointed to the board in October 2016 and ran unopposed for election to a two-year term on the board in 2017.

Seeking again to join the board is Nicholas Korzeniowski of 617 Hinman Ave. He’s a technology manager for school districts who believes technology can help close the district’s achievement gap. Despite winning endorsement from the teachers union, he came in more than 1,500 votes short of making the cut to win a seat in 2017.