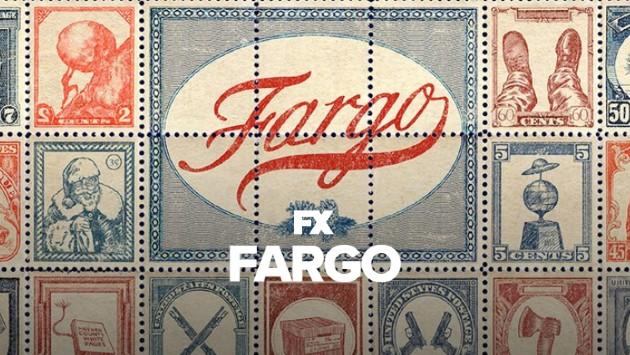 If you’re a fan of the FX television series Fargo, you may be able to catch a glimpse of Evanston in an upcoming episode.

City officials say a crew from the series is filming in Evanston today at two different locations.

From 6 a.m. until 3 p.m. they’re on Judson Avenue near Keeney Street and from 11 a.m. until 4 p.m. they’ll be in the alleys in the block bounded by Chicago Avenue, Davis Street, Orrington Avenue and Grove Street.

Temporary no parking signs have been posted in the area.

The fourth season of the show, which is scheduled to air later this year, has been shooting in Chicago since last fall.