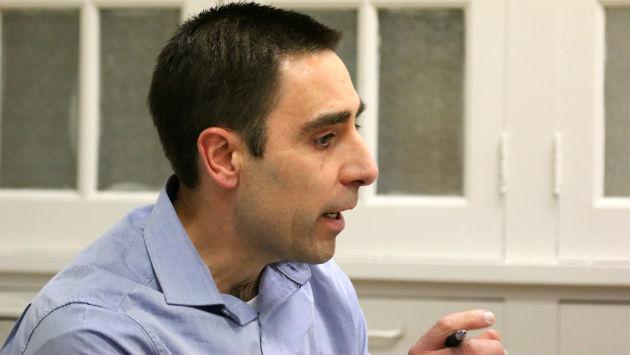 What aldermen see as a surge of opposition among some residents to tall buildings downtown may doom efforts to significantly increase affordable housing in Evanston.

That was the view advanced by two aldermen on the Inclusionary Housing Ordinance Subcommittee Wednesday night.

Committee member Rob Anthony, of the Affordable Housing Corporation of Lake County, suggested that the city should consider “real cost offsets” in the form of greater height and density bonuses to stimulate production of more affordable units.

But Alderman Don Wilson, 4th Ward, said that with the bonuses the city already offers, “We’ve seen in the past year that people are reacting very unfavorably to density and height bonuses.”

“We have several more large projects that have applied for approval, but I don’t think all will go through,” Wilson added.

Alderman Ann Rainey, 8th Ward, argued that it’s only a very small portion of the community that’s objecting, “but they’ve had a major effect on the Council.”

In addition, developers have announced plans for two additional projects that have not yet been submitted for formal city review: