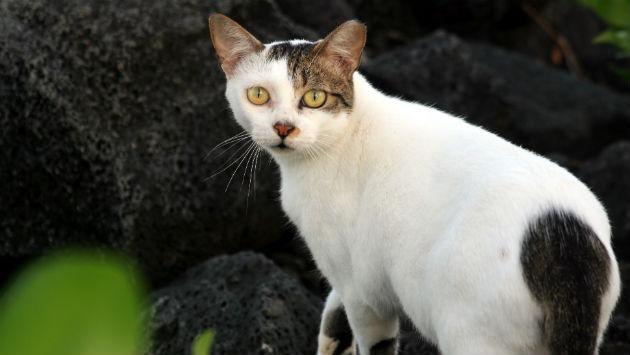 Evanston aldermen Monday started exploring the idea of whether feral cat colonies could be effectively used to control rats in the city.

The discussion at the Human Services Committee meeting was prompted, Alderman Judy Fiske, 1st Ward, indicated, by a decision by residents of the Sherman Garden co-op development to set up a feral cat colony to deal with what Fiske described as "a huge rat population" there.

Public Health Manager Ike Ogbo said the city now has only limited and somewhat conflicting rules about such an arrangement.

The city code, he said, allows residents to feed feral mammals as long as approved containers are used.

But it bans free-roaming cats from public parks, playgrounds and sidewalks and bans noise or property destruction by cats as a nuisance.

Using feral cats to deal with rats has become a popular strategy in Chicago recently, drawing attention from media organizations ranging from Chicago Business to NPR.

And several animal care groups in the region, including Tree House Humane Society, offer Trap-Neuter-Return programs that help restrict the size of feral cat colonies and train volunteer "colony managers" to oversee them.

She said the state health department favors sanitation, rodent-proofing and trapping as techniques for rat control and that the state natural resources department sees dangers to wildlife whenever feral cats are present.

The aldermen asked staff to invite representatives from the animal care groups to speak at the committee's July meeting.