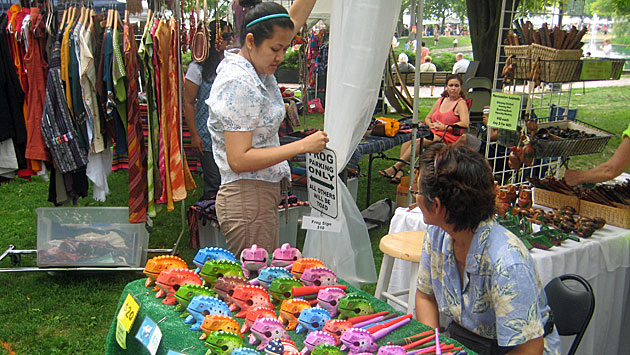 Participation in Evanston's two city-sponsored arts festivals has dropped dramatically in recent years — so much so that the city's parks director says they may need to be reinvented.

Attendance estimates for last weekend's Lakeshore Arts Festival, ranged from 5,000 to 7,500 with about 85 artists as vendors.

The Ethnic Arts Festival has also seen declines in both visitors and exhibiting artists.

Lawrence Hemingway, who heads the Parks, Recreation & Community Services Department, says the decline in the number of vendors seems to have been caused at least in part by bad weather conditions in recent years — severe storms called "microbursts" — that have hit both festivals and caused considerable damage to works some artists had on exhibit.

"A lot of vendors were very concerned with that," he said.

But there's also been a proliferation of similar events. "Every community is having some kind of arts festival — especially along the North Shore here," Hemingway said, "and it seems like there's one every weekend in the City of Chicago."

So, "we're taking a hard look at ways of reinventing ourselves," Hemingway said. He has "a couple of ideas," but doesn't want to give them a way right now. "We're already discussing some ideas internally, but haven't made any final decisions yet." 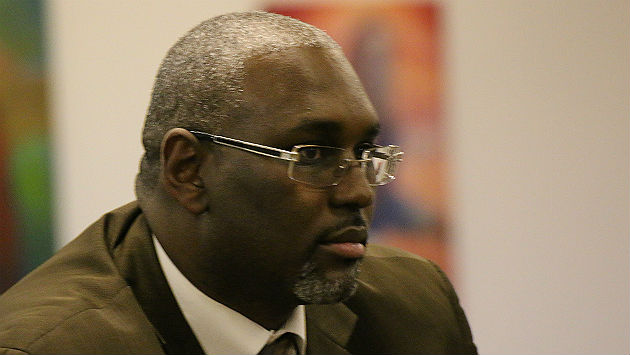 Hemingway said there does seem to be a growing interest in vendors offering fair trade goods. "We were very successful in targeting fair trade vendors this year, and want to continue to explore that option to maximize that opportunity in any festival we offer."

Asked if the city might consider consolidating the two festivals — which now are just three weeks apart in mid-July and early August — he said that could be an option, but they're two different types of festival and there's no guarantee a consolidation would work.

"Probably the number one thing is that there's such a plethora of options for festivals in the Chicagoland area," Hemingway says, "We have to really come up with something that's going to make ours stand out."

And City Manager Wally Bobkiewicz added, "The world of these festivals has changed significantly, and we need to re-evaluate what festivals to present and what they look like in the future."