The number of property sales in Evanston is running nearly 6 percent below year-ago levels, and it's down nearly 19 percent from two years ago.

The number of property sales in Evanston is running nearly 6 percent below year-ago levels, and it's down nearly 19 percent from two years ago.

City of Evanston real estate transfer tax records, which include commercial as well as residential sales, still show aÂ rise in prices for the city's fiscal year. That's largely the result of the sale in October of the Orrington Plaza complex, the city's first skyscraper, for $54.5 million.

The city charges its transfer tax on real estate sales at a rate of $5 per $1,000 of selling price. The city expects to raise $4 million from the tax by the end of its fiscal year in February. It's still $420,000 short of that goal, but with three months left to go it seems almost certain toÂ surpass the target. 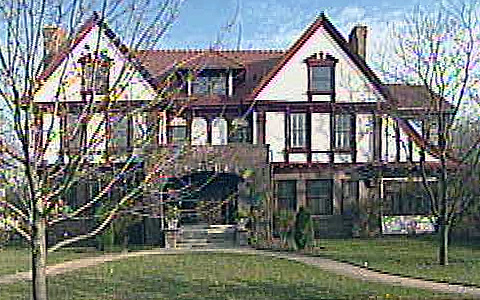 An English Tudor style mansion at 1225 Sheridan Road that sold for $3.4 million was the most expensive property changing hands in Evanston last month.

The largest commercial property sale was of a gas station at 1201 Chicago Ave., across from the Jewel-Osco, that sold for $1.025 million.