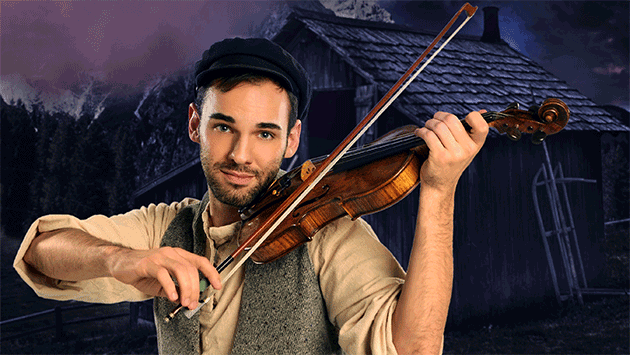 Light Opera Works brings the Tony Award-winning "Fiddler on the Roof" to Cahn Auditorium in Evanston, Aug. 9 through 24, in celebration of the musical's 50th anniversary.

Tevye, a hardworking dairyman, is driven to hilarious distraction by his freethinking daughters and his equally headstrong wife. With the themes of family and faith, the musical weaves together a touching portrait of love, laughter, devotion and deviance.

Classics songs include "If I were a Rich Man," "Tradition," "Sunrise, Sunset" and "To Life."

"Fiddler on the Roof" is directed and choreographed by LightOpera Works artistic director Rudy Hogenmiller and conducted by music director Roger L. Bingaman.

"Fiddler" is Light Opera Works' second production of 2014. The season will continue with the concert production "Cole Porter's Greatest Hits" Oct. 3-12 and "The Merry Widow" Dec. 19-31.