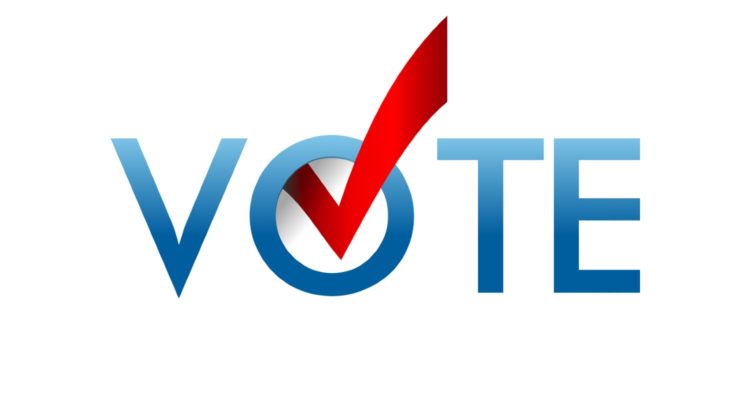 Evanston’s 4th and 8th Wards will definitely get a new alderman soon. Final results from the February primary show Alderman Don Wilson, 4th Ward, and Alderman Ann Rainey, 8th Ward, will each be replaced by a challenger.

In Ward 4, Jonathan Nieuwsma was first in the primary, Diane Goldring second, and Wilson third, 56 votes behind Goldring.

Each ward also had write-in candidates, who failed to receive a significant number of votes.

The top two finishers move on to the general election April 6.

Nieusma told Evanston Now he is “honored to have received the votes of so many Fourth Ward residents,” and he looks forward to earning their support again and then “working together to make Evanston more equitable, more environmentally and financially sustainable, and an even better place to live!”

Nieuwsma also thanked Alderman Wilson, “who graciously offered his congratulations,” for his public service over the past 12 years.

Goldring said her campaign is “thrilled to have made it past the primary to the runoff,” and thanked her supporters. She said she is confident that her “vision of a more transparent, just and fiscally responsible Evanston” will lead to victory on April 6.

In Ward 8, Mitchell said he’s “happy to be moving forward” and looks forward to talking with voters between now and the general election. Mitchell said “my message doesn’t change” when running against one person instead of a field. He said top priorities are police reform, community input on the development of Howard Street, and offering the same type of constituent services that Alderman Rainey did. “I would like to emulate that,” he added.

Rainey today issued a statement thanking her supporters for helping “to make so many good things happen” over the years and saying “I have loved everything about being the alderman of this great ward.”

Evanston Now has also reached out to Reid and Wilson, but have not heard back.

The other wards did not require primaries because there were fewer than five candidates. Each ward has a contested race in April except the 9th ward, where Cicely Fleming is running unopposed.