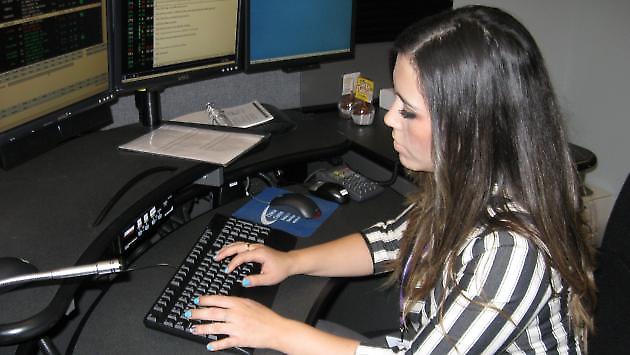 If you were fascinated by the Evanston Police Department’s “Tweet-along” last November, then you may be interested in the sequel, on July 27, featuring the Evanston Fire Department.

From 10:30 a.m. to 10:30 p.m. next Friday, Adelita Hernandez from the city’s communications staff, will monitor activity at the department and produce a running stream of tweets that can be monitored on the city’s Twitter account.

But don’t look for it to be a rerun of last November’s tweet-along.

Hernandez does not plan to concentrate merely  on calls to the department, as she did with the police event. She said she plans to tweet more about what goes on within the department, as they train, fix up the equipment, and cope with the myriad of unscripted challenges that combine to make life unpredictable for our city’s firefighters.

As Fire Chief Greg Kaliber puts it: “It will allow residents to learn more about the Fire Department and engage with our firefighter/paramedics in a new way.”

While the 9-1-1 event last November was modeled after a similar event in Seattle, this Twitter-along will definitely be a “made in Evanston” event, Hernandez says.

She has already conducted some research at the Evanston History Center, she said, that will result in the posting of some old photographs picturing the early days of firefighting in Evanston.

Sometime during the day Friday, Hernandez will move her computer to the Church Street boat ramp at the Lake Michigan waterfront to capture a training exercise by the department’s Personal Watercraft Team.

There will be some fun activities during the day, she promised, including an opportunity for one of the Twitter followers to win a free ride to school on a fire engine for an Evanston child.

Top: Adelita Hernandez, shown tweeting in the 9-1-1 center last November, will be at it again next week.