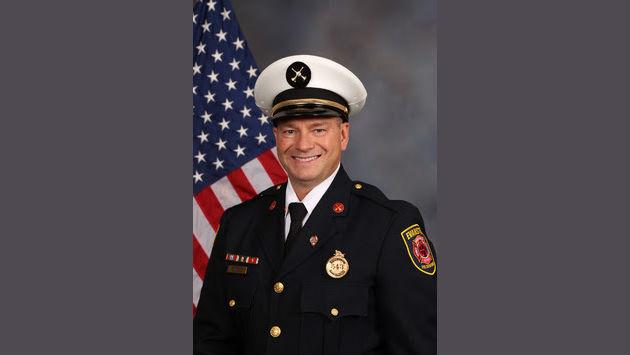 Lermer joined the department on March 12, 1990, after spending several years in the U.S. Navy.

“Chief Lermer has always been a dedicated firefighter, paramedic and fire officer who helped advance the department’s mission, especially in the areas of training and EMS,” said Fire Chief Brian Scott. “He will be missed.”

During his career with the Evanston Fire Department Lermer performed as an underwater rescue diver and trained new fire recruits at the Northeastern Illinois Public Safety Training Academy.

Community members are invited to join the department and Chief Lermer’s crew for a flag lowering ceremony on Wednesday, May 2, at 7:30 a.m., at Fire Station 1, 1332 Emerson St.