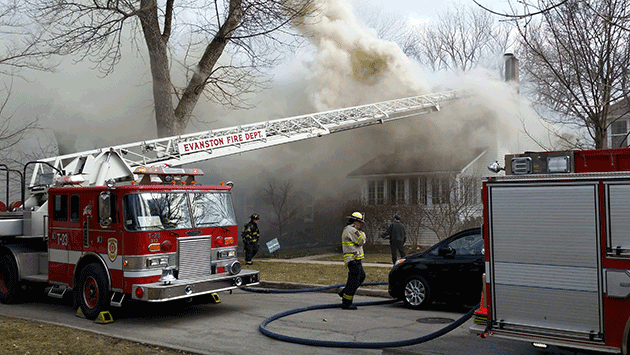 The second house fire this year on Harrison Street, a new TV series set in Evanston and the closing of a popular pizza joint were among the stories readers read most on Evanston Now last month. Here's a recap of the top 10.