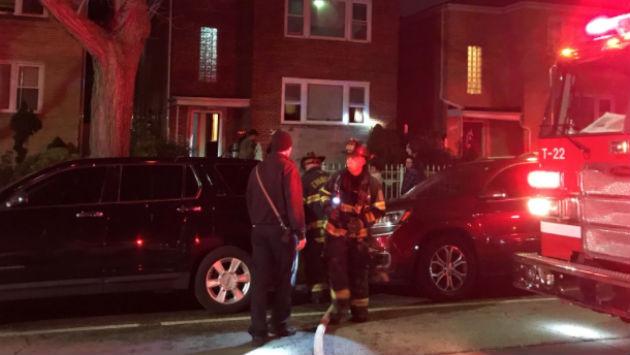 Evanston fire crews put out a blaze in a two-flat apartment building in the 300 block of Custer Avenue shortly after 10 p.m. Sunday.

Fire crews forced entry to find a small contents fire in one of the rooms, Polep says, and quickly extinguished the fire, and then ventilated the building.

All residents were outside the building when fire crews arrived and the firefighters rescued two kittens from the building — who were in good condition.

The cause of the fire remains under investigation, but Polep says no foul play is suspected.