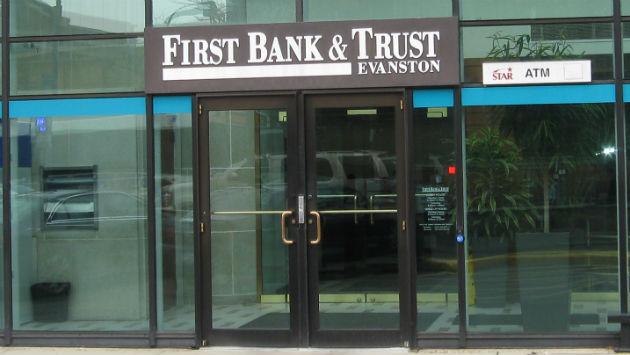 Stockholders of First Evanston Bancorp, Inc., the parent company of Evanston’s First Bank and Trust, gathered for its 21st annual meeting Tuesday, and officers told them what they hear practically every year—that earnings are rising and the future looks bright.

The bank’s first and only chief executive officer, Robert R. Yohanan, took note of the fact that the Federal Reserve Board in Washington has begun increasing interest rates, and that bodes well for the bank, as much of its loan portfolio is in adjustable rate loans that move in concert with the Fed’s discount rate.

“It’s been a very good year for shareholders and customers,” Yohanan said.

Earnings for all of 2016 were about $6.3 million, according to the company’s annual report, and so far this year the bank has tacked on another $1.1 million, which is up about 7 percent from earnings in the same period last year, according to John R. Lynch, managing director and chief operating officer.

Owen E. Beacom, managing director and chief lending officer, told stockholders that the loan portfolio “is in good shape” and that he is optimistic that “2017 will be another good year.”