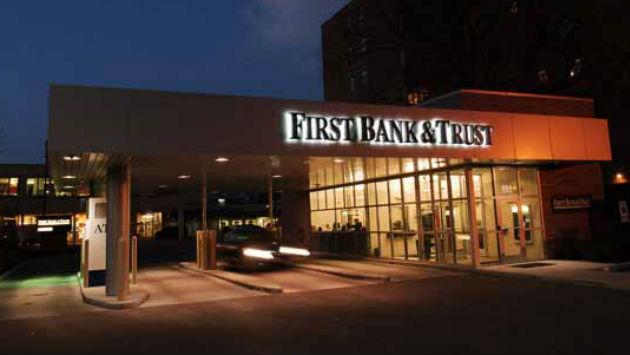 In the middle of the last century, a commercial bank with more than $1 billion in total deposits would have achieved a coveted ranking by the American Banker newspaper as being in the top 100 banks in the United States. Last week, an Evanston-based bank reported a similar achievement.

First Evanston Bancorp, Inc., the parent company of First Bank & Trust Co., issued its quarterly financial statement that revealed that, for the first time in its 20-year history, its total deposits at the end of September reached $1,131,990,000, up nearly 29 percent from the $878,019,000 reported a year earlier.

Today, however, thanks in part to interstate branching, more than 600 banks in the country have reached the $1 billion deposit mark, but nonetheless it is considered a monumental achievement for a suburban banking institution.

The portion of deposits in checking accounts known as “demand deposits” remained very high, at about 38 percent, “which contributes positively to earnings,” Yohanan noted, as these deposits do not pay interest to the depositors.