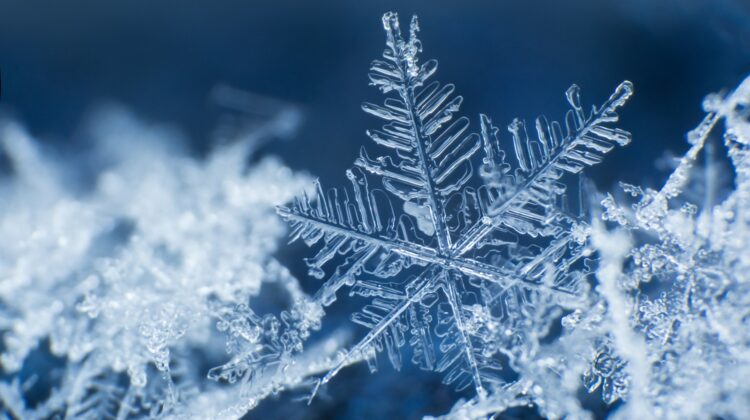 Weather forecasts indicate we’re likely to see our first snow of the season in Evanston Friday — but it won’t be much. And then we may get a little more snow on Sunday.

Acting Public Works Director Edgar Cano says there’s a 60% chance of scattered light rain showers mixed with wet snow at times from 10 a.m. to 1 p.m. Friday Precipitation may then change to occasional snow showers with graupel mixed in until 11 p.m.

Forecasted snow totals are a trace to a quarter inch on elevated and grassy surfaces. There may be a period of light pavement accumulation if heavy squalls make their way to Evanston. However, pavement temperatures are high enough where the dusting should melt on its own.

Cano says crews are on alert and ready to respond on the slight chance a response is needed .

Then for Sunday, there’s a wide range of snow total possibilities, Cano says, but Evanston forecasters are leaning to snow totals of a trace to 0.30 inches of accumulation on pavement. Pavement temperatures will drop below freezing, and the risk of icing and freeze back will be present. Staff is on alert on is prepping equipment for possible call in. The City will be anti-icing for this event, and brine will be placed on the pavement.