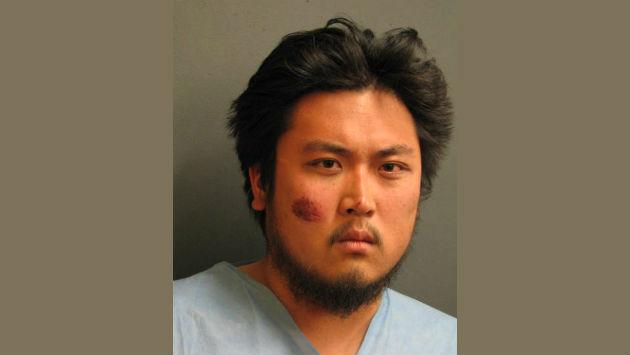 Evanston police say a 28-year-old Chicago man fought with police who tried to stop him from fleeing from the Best Buy store on Howard Street and officers had to use a Taser to take him into custody.

Police Cmdr. Joseph Dugan says the incident happened just before noon Saturday. He says the man tried to walk out of the store without paying for $422 worth of merchandise — an electric shaver and USB devices — that he’d concealed in a pizza bag.

Dugan says a store security guard stopped him and he wasn’t cooperative and when police arrived on the scene the suspect battered the security guard and fled back into the store.

He tried to run out again, Dugan says, and was stopped by store security and police in the store vestibule where he began to fight and resist arrest.

Dugan says officers first unsuccessfully used pepper spray to try to bring the suspect under control and that the first use of a Tazer also failed.

Then when a backup officer arrived, Dugan says, a second use of the Taser worked and the man was taken into custody.

Update 7:15 p.m.: The suspect, Sang Han Ko, is facing misdemeanor charges of retail theft, resisting a police officer and two counts of battery, one against a store security guard and the other against a police officer.

Ko and a police officer who was also hit by the pepper spray were transported to a hospital for treatment of its effects.