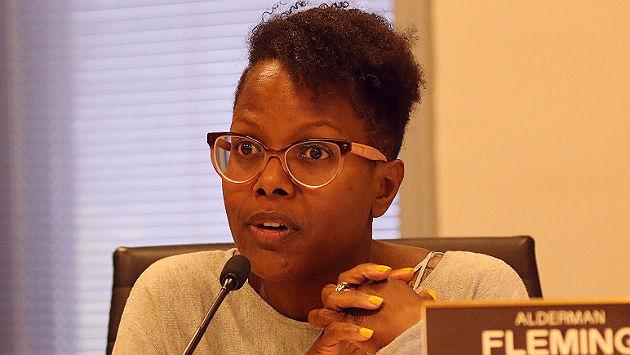 Alderman Cicely Fleming, 9th Ward, will call on aldermen Monday to adopt a resolution that blames city policies for “the collapse of a once economically thriving black community.”

She adds that city ordinances have “contributed to the decimation of historically black neighborhoods” and “a lack of trust of government by some black residents.”

Without offering any examples, the resolution claims that city zoning ordinances “supported neighborhood redlining,” that there was “municipal disinvestment in the black community” and “a history of bias in government services.”

The resolution would have the City Council acknowledge “its own history of racially-motivate policies and practices,” apologize “for the damage this history has caused the City” and declare “that it stands against White Supremacy” and proclaim Evanston to be “an anti-racist city.”

The resolution calls on aldermen to participate in racial equity training and to join a group the resolution identifies as the “Government Alliance for Racial Equity.”

Evanston Now was unable, in a Google search, to locate a website for a group under that name. But some links using that phrase point to the Government Alliance on Race and Equity.