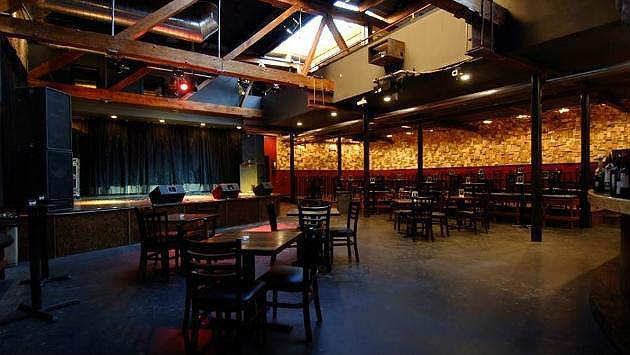 Downtown Evanston has lost a music venue and a Greek dining spot.

Owner John Tasiopoulis says his 27 Live at 1012 Church St. and his Kefi Greek Tavern next door at 1014 Church have lost their lease and closed.

Tasiopoulis, who opened 27 Live in 2013 and the Greek restaurant last year, says he can't say more about his plans at this point because the lease dispute is still in litigation. 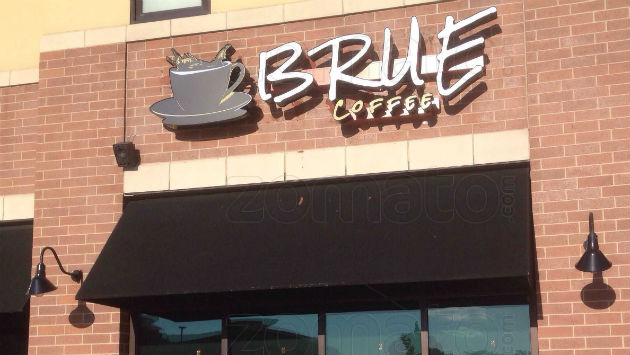 Meanwhile, out at the Main Street Commons shopping center, Brue Coffee at 2438 Main St. will serve its last latte on Friday.

Manager Dan Tobin says the independent shop, which replaced a Starbucks at the location about a year ago, is closing because it just didn't make its business targets.

Customer Keriann Uesugi says Brue's "food and service have been excellent, and it is a shame people weren't coming in." She says she's going to miss having the cafe as a walkable destination in the neighborhood. 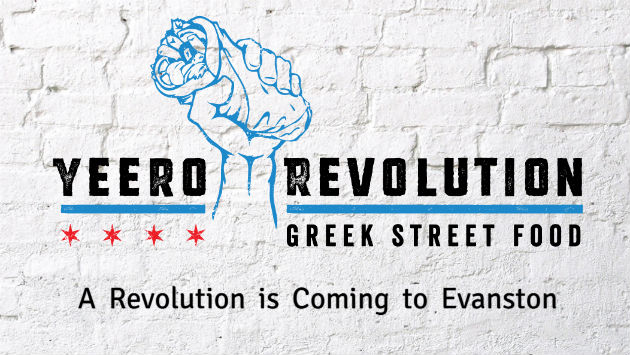 Back downtown, John Nikolaou has applied to take over the take-out restaurant space at 1009 Davis St. that that's been vacant since Asia Express closed.

He's planning to switch the cuisine to Greek street food and call the restaurant Yeero Revolution. No word yet on an opening date, and his plan to take over the existing special use permit still requires approval by city staff.