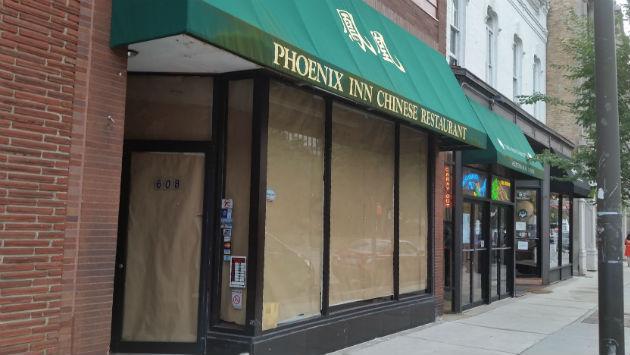 The Phoenix Inn at 608 Davis St. in Evanston has closed for the second time in a decade.

The long-time home to traditional Cantonese dishes was shuttered for nearly two years after a late-night electrical fire on Sept. 14, 2008, but, true to its name, it did come back after that setback.

Efforts to reach the owners to learn whether the latest closing is temporary or permanent were unsuccessful.

Davis Street has seen several new Asian food spots open in recent months — the latest being Peppercorns Kitchen and Table to Stix — with another, LuLu's, scheduled to re-open shortly. 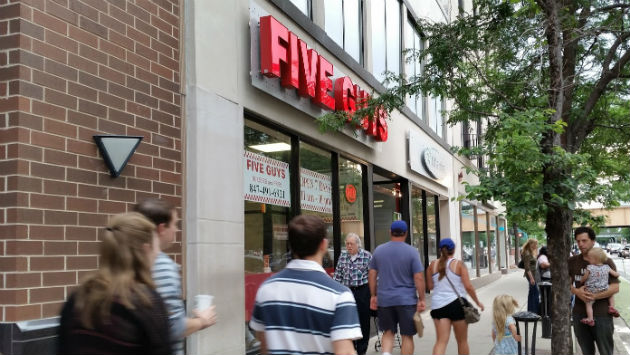 And there may be changes in the works for the local outpost of the burger chain Five Guys, at 816 Church St.

It is still operating. But a new real estate listing seeks a new tenant for the restaurant space, which is in a two-story building owned by the owners of the Behles & Behles architectural firm that has its offices on the second floor.

Five Guys won approval for its special use permit for a carry-out restaurant back in 2010.

The burger business has also become more competitive downtown recently — with Epic Burger opening around the corner from Five Guys on Sherman Avenue in January and  Red Robin opening in March a block west at Maple Avenue and Church Street.