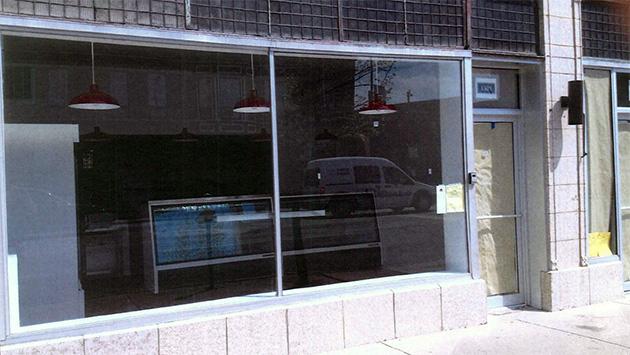 Homestead Meats, an artisan butcher shop, plans to open June 17 in the former laundromat at 1305 Chicago Ave. in Evanston.

Owner and Evanston resident Ehran Ostrreicher, is in line to get a bit of an opening present from the city.

The Economic Development Committee this week approved his request for a $935 facade improvement grant to cover half the cost of a new awning and signage for the property.

You can track his progress toward opening on the Homestead Meats Facebook page.

Meanwhile, EDC members agreed with a staff report concluding that the facade grant program isn't getting enough use. (Of $147,000 budgeted for that and the related business district grants program this year, only $37,000 has been committed to projects so far.)

So they voted to rename it the Storefront Improvement Program and make interior buildout costs like new heating, electrical and plumbing systems as well as carpentry work and fixtures eligible for grants of up to half the money spent. 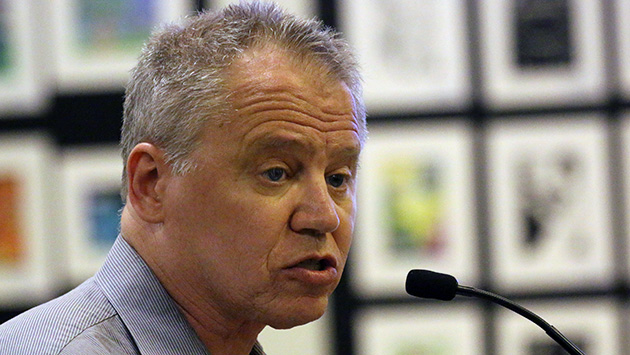 Earlier in the week, Shawn Decker and his Sketchbook Brewing partner Cesar Marron had reason to celebrate after aldermen gave final approval to their liquor license request on an 8-0 vote.

Some neighbors of the planned brewery at 825 Chicago Ave. had objected to the alley-only entrance for the business in the back of the Leffingwell Building.

But Alderman Melissa Wynne, whose 3rd Ward includes the property, said that — after the owners agreed to improve lighting at the site and monitor the alley with a camera so they could warn customers not to park there — she would welcome the new business.

The City Council also approved a special use permit for YoFresh Yogurt at 635 Chicago Ave. and voted to let the convenience store in the gas station at 555 Howard St. stay open until later in the evening.