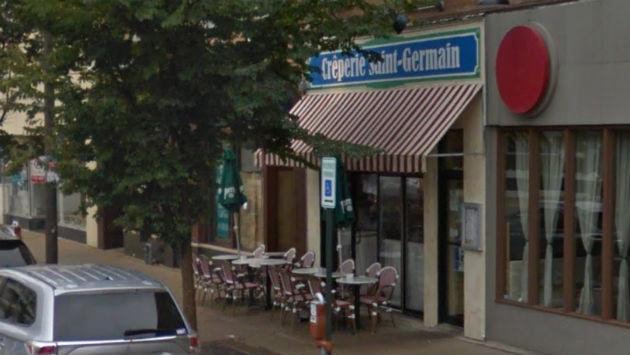 “I have been working on this new breakfast concept for a while now and thought it was a good time to reimagine Creperie Saint Germain as a cozy breakfast and brunch place to add an option to the morning and lunch offerings,” he says.

The restaurant will offer the best of what the French call “petit dejeuner” with the help of Patisserie Coralie’s pastry selection.

Colin Scroggins, a veteran chef who worked as the sous chef of Bistro Bordeaux, will be leading the kitchen.

“We plan on keeping some elements of the creperie that have made it a popular brunch destination but expect fresh ideas from a new culinary team,” Berthoumieux added. 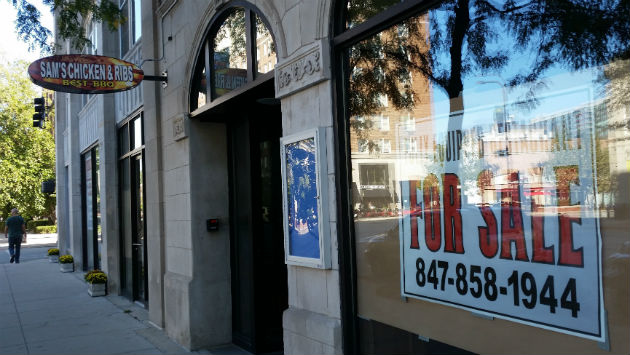 Meanwhile, at 1639 Orrington Ave., the paper is up covering the windows and a for sale sign is posted at Sam’s Chicken & Ribs, which lasted just under six months in the spot and had earned a mediocre 2.5 stars in reviews on Yelp.