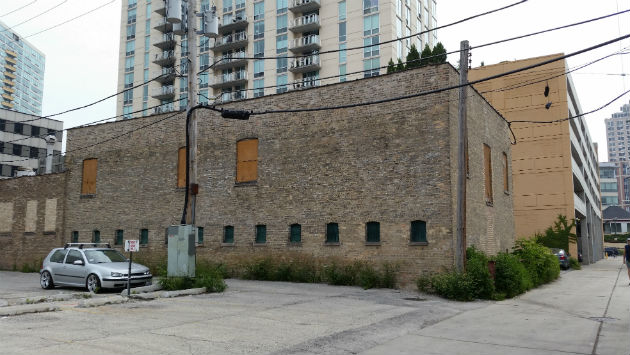 Amy Morton's second Evanston restaurant is scheduled to open next week, and the City Council moved to approve a half dozen new liquor licenses in town this week.

Eater says the "modern meaterie," which has been in the works for the long-abandoned former Borden Dairy stables at the back of 1016 Church St. for more than a year-and-a-half, will have a selection of steaks along with pork, chicken and other dishes on its dinner menu when it opens next Tuesday.

Morton is well known in town for her Found Kitchen a few blocks away on Chicago Avenue.

And it both introduced and gave final approval to:

The council also introduced a new liquor license class that would permit the sale of booze at the new Quad Indoor Sports dome on Oakton Street.