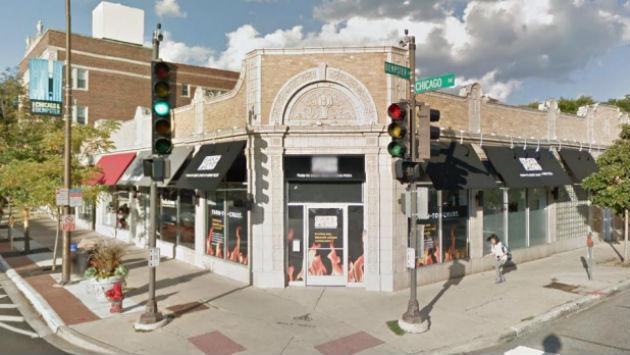 With a dusting of snow on the ground this morning, it may seem like pushing the season, but Evanston aldermen tonight will be voting on plans for sidewalk cafes and adding seating at a gelato shop.

The owners of Frio Gelato, who opened a specialty food store at 1301 Dempster St. around the start of the new year, are seeking city approval to change the legal designation of the space to a carry-out restaurant — with seating for up to eight customers.

In a memo to aldermen, Assistant City Manager Erika Storlie says that because the storefront only has one bathroom, the state plumbing code limits the count of customer seats plus employees on the premises to 10.

The aldermen are also scheduled to approve sidewalk cafe applications for the French Kiss Cafe at 517 Dempster St., which coincidentally is Frio Gelato’s former location, and for Rock N’ Ravioli, at 1012 Church St.

The aldermen will also be voting on liquor license changes. Owners of Lao Sze Chuan at 1633 Orrinigton Ave. have decided to stop serving liquor. The license for the shuttered Las Palmas at 817 University Place is being cancelled and La Macchina Cafe at 1620 Orrington is downgrading its liquor license from Class C-1 to Class C.

The Class C-1 license lets restaurants serve liquor an hour further into the early morning hours, but costs $3,700 a year more than the $4.300 price of the Class C license.