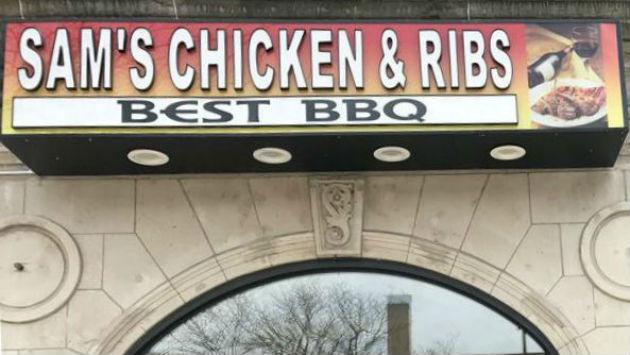 More changes on the Evanston restaurant scene over the past few days — with two openings and one closing to report.

Sam’s Chicken & Ribs opened Saturday at 1639 Orrington Ave. One Yelper already calls it “awesome,”  saying, “The ribs were delicious and so were the chicken wings.” The spot in the Library Plaza building was most recently Las Marias and before that JT’s Bar and Grill.

Meanwhile, around the corner, Bistro Bordeaux at 618 Church St.. is serving its last customers on this Easter Sunday. After seven years, owner Pascal Berthoumieux says he wants to focus on new projects and spend more time with his family.

Berthoumieux also owns Creperie Saint Germain on Sherman Avenue and Patisserie Coralie on Davis Street and is planning to open a second Coralie location, with a wholesale bakery component, on Howard Street. 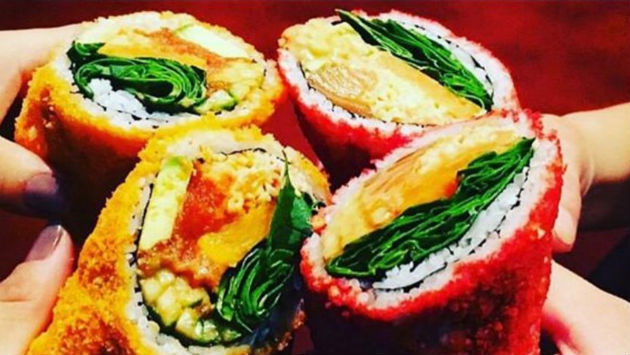