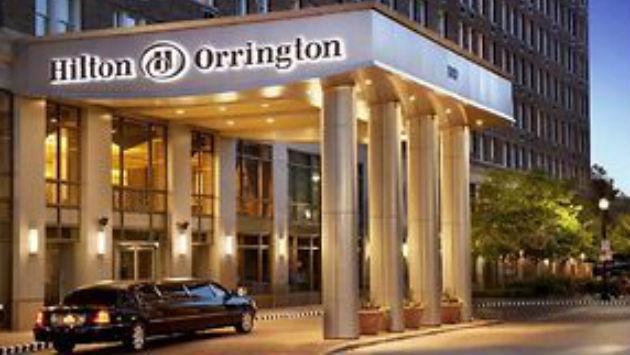 A complaint filed in Cook County Circuit Court says owners of the Hilton Orrington hotel in Evanston have failed to make mortgage payments since August.

Chicago Business reports that the hotel owner, Olshan Properties, plans to give up control of the hotel in the wake of the nearly $50 million suit.

Lender Deutsche Bank filed suit on behalf of investors in the loan.

Evanston Now reported last month that Fitch Ratings had issued a report on the financial troubles at the hotel, indicating the cash flow from operations was insufficient to cover mortgage payments.

The original mortgage was for $40 million, but with unpaid interest and fees the debt on the property now amounts to $49.6 million according to the legal filing.

Hotels have been devastated by the COVID-19 pandemic. The Orrington rented rooms to Northwestern University students for a while last year and also housed homeless individuals under a city emergency housing program, but the hotel has been closed since late last year.