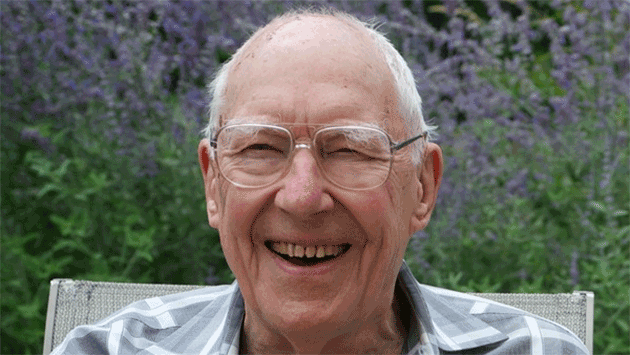 Lauterbach, a resident of The Mather, moved there with his wife Albe in 2009 after 48 years at their home in the 700 block of Forest Avenue.

Lauterbach served as alderman from 1975 to 1983, and told family members his proudest achievement was his key role in persuading the City Council to reject plans to sell off the former Noyes Elementary School to private developers and instead convert it to what's now the Noyes Cultural Arts Center.

Lauterbach, whose professional career involved jobs as an engineer and manufacturer's sales representative, also was a longtime supporter of Youth Organization Umbrella and an activist with the Democratic Party of Evanston.

He is survived by five children and four grandchildren. The family invites memorial gifts to his alma mater, Antioch College, or Y.O.U.