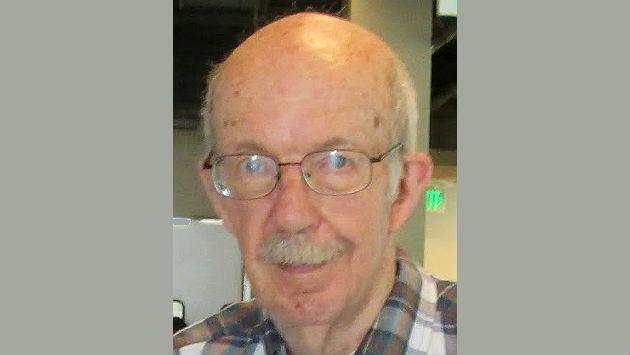 He was employed as a legal writer and editor at firms in San Francisco and Chicago.

He was preceded in death by his parents and a brother, Stephen Ream.

A memorial service will be held Sept. 23 at 2 p.m. in Elliott Chapel at Westminster Place.

Burial will be Nov. 11 at Oakland Cemetery in Tallahassee, Florida. In lieu of flowers, donations may be made to the charity of one’s choice.