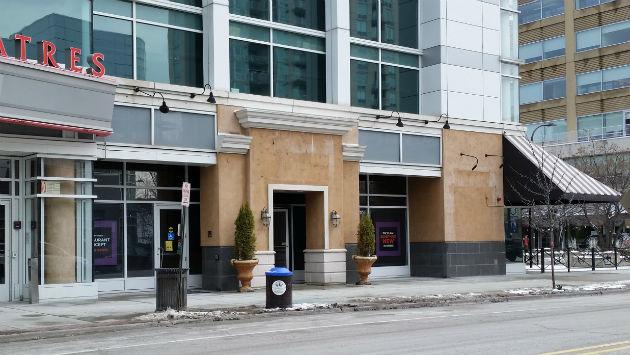 Alpana Singh, who hosted "Check, Please!" on WTTW for a decade, is planning to open what will be her third Chicago-area restaurant in the former Bravo! space at 1701 Maple Ave. in Evanston.

A food establishment license request for the new venue, called Terra & Vine, was filed with the city last Friday.

Singh, and partners John Ward and Matthew Fisher, own The Boarding House, at 720 N. Wells, which opened in 2012, and Seven Lions, at 130 S. Michigan Ave., which opened last year. Singh and Fisher are listed with the state as owners of the new Evanston restaurant.

Both of Singh's existing restaurants have received favorable reviews, and chef Tanya Baker of Boarding House received a James Beard Award in 2015 as a rising star chef of the year.

Update 2:35 p.m. 2/17/16: Singh says the new restaurant will feature "refined, rustic Mediterranean fare" with a wood-fired oven and an emphasis on Italian cuisine.

The 115-seat restaurant will also have a 40-seat bar, a 70-seat patio and private dining spaces for up to 140 people.

Singh says she "first came to know and love Evanston while living in Rogers Park. Instead of heading into the city, I would often go north to Evanston. I was immediately enamored with its charm and strong sense of community.”

An opening date for the restaurant hasn't been set yet.