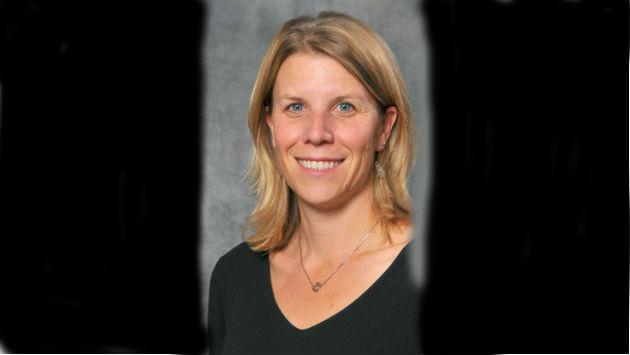 She comes to F65 from Northwestern University, where she was director of programs at the Women’s Center.  Previously she served as director of youth services at Youth & Opportunity United (Y.O.U.), and for many years she worked as an attorney in legal aid for children and families.

Wartowski will be responsible for fundraising and donor relations, oversight of the implementation of F65-funded programs and the annual responsive grant cycle, as well as day-to-day operations of the organization.

The new executive director attended the University of Michigan where, as a swimmer, she was a 15-time NCAA All-American, 16-time individual Big Ten Champion, 3-time NCAA Champion, a member of the US National Team, and an Olympic Trials finalist.

Foundation 65 is a not-for-profit organization that raises funds to support programs of the Evanston/Skokie District 65 school system.

Since 2008, F65 has invested more than $2.5 million in projects and programs making an impact at every school in the District, according to information on its website.