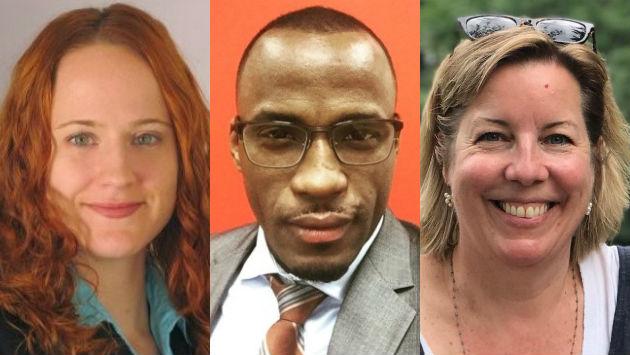 Three newcomers and one incumbent will vie for three seats on the Evanston High School District 202 board of education next April.

When the filing period for candidates closed Monday, Monique Parsons, the president and CEO of the McGaw YMCA, was the only incumbent who filed to run again. That means Jonathan Baum and Mark Metz will be retiring from the board.

The new candidates are:

The election will be held on April 2.