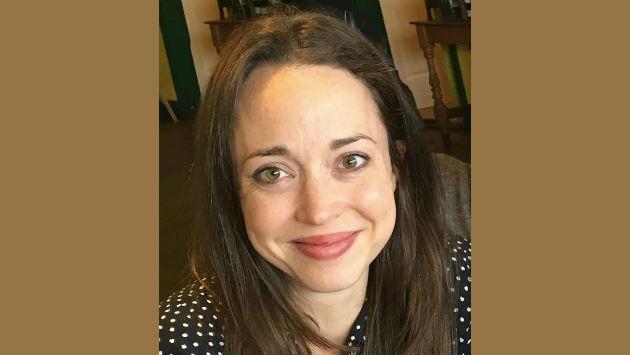 With a forum for candidates in next April's election scheduled for tonight, we've learned that a fourth candidate has joined the race for 5th Ward alderman.

Misty Witenberg, describes herself as a  social justice and equality activist, and an advocate for children and working families, vulnerable minorities and women’s health issues.

She serves as a three-time volunteer leader for Evanston Girl Scouts and is the mother of three children who attend ETHS, Lincolnwood Elementary and Childtime Learning Center.

Witenberg is a web content strategist and former journalist and has served as a staff editor for SHAPE, Fit Pregnancy, and Mom & Baby magazines.

Tonight's event for all the city's aldermanic, mayoral and city clerk candidates is being held at Reba Place Church, 620 Madison St., from 7 to 9 p.m.

Organizer Dan Coyne says there'll be Hoosier Mama Pie and Yo Fresh Yogurt as a sweetener for residents to join in the discussion.