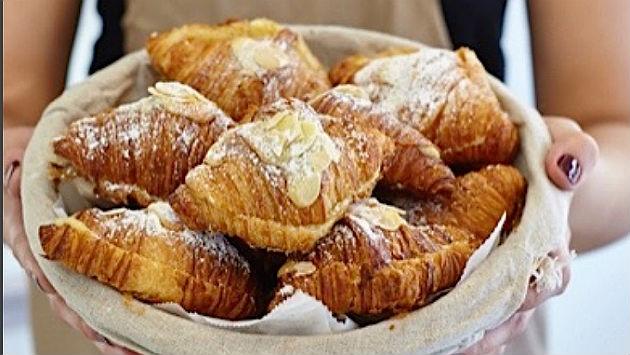 Patisserie Coralie, the Davis Street coffee shop, may soon open a new location in the former police outpost on Howard Street in Evanston.

City staff plans to ask the Economic Development Committee tonight to recommend that the City Council approve further due diligence discussions about the 633 Howard St. space with Pascal Berthoumieux.

He’s proposing moving the kitchen operation at the downtown patisserie to Howard Street and believes that with the expanded production kitchen there he could also serve a wholesale market as well as both cafe locations.

Assistant City Manager Marty Lyons, in a memo to the committee, said several other businesses have expressed interest in the space but lacked the resources to make use of the entire building, while Berthoumieux’s plan would meet that goal.

Lyons says a previous proposal from the owners of the Good to Go Jamaican Cafe, located across the street on the Chicago side of Howard, sought to purchase the building from the city rather than lease it and would have required more financial assistance from the city than the city was inclined to provide.