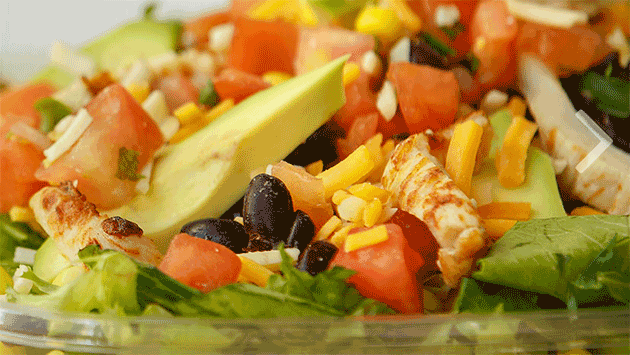 An international fresh-food restaurant chain with locations in 60 cities in a dozen countries is coming to Evanston.

Freshii has taken out building permits from the city to remodel the former Argo Tea space at 1596 Sherman Ave. in the Optima Towers building downtown. 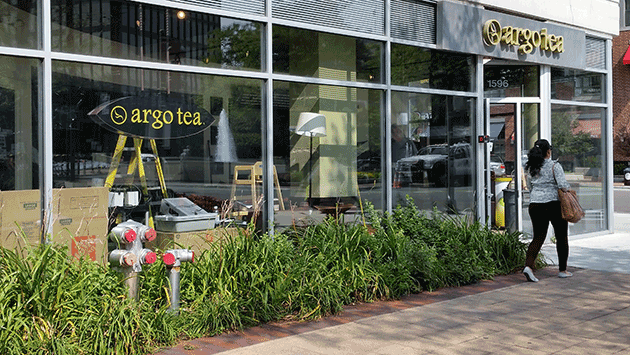 Freshii reportedly signed a lease for the space last August and had hoped to be open within a couple of months. But a building permit for the remodeling work wasn't filed until earlier this month.

Freshii founder Matthew Corrin started the chain in 2005 and now splits his time between Chicago, where Freshii has 17 locations and Toronto where it has over two dozen.

The chain focuses on salads, burritos and wraps along with frozen yogurt and smoothies.

It presumably will cater to much the same crowd as people who patronize Lyfe Kitchen, which opened last spring just across Fountain Square at 1603 Orrington Ave.