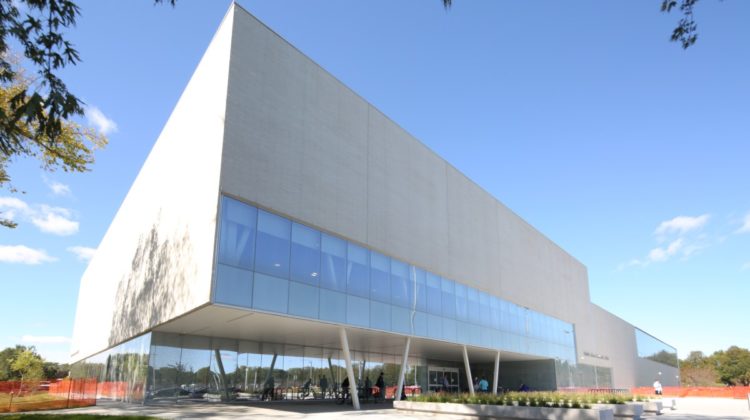 Friends of the Robert Crown Center announced Monday that it has transferred another $600,000 to the City of Evanston for the new Crown Community Center, bringing the total provided in cash to $9.837 million.

With this payment the Friends group now has provided $6 million toward direct construction costs for the center plus enough to cover nearly all the bond debt payments made by the city so far, said Friends President Daniel Stein.

With $750,000 in state funding received through the Friends work with local legislators, the group says the total revenue it has generated for the center now totals nearly $10.6 million.

“We continue to raise toward our $15 million stretch goal,” Stein added.

The American Public Works Association named the Crown Center its 2021 Project of the Year for structures in the $25-$75 million category, its highest national honor. It’s the first time the the city has won APWA’s top national award.