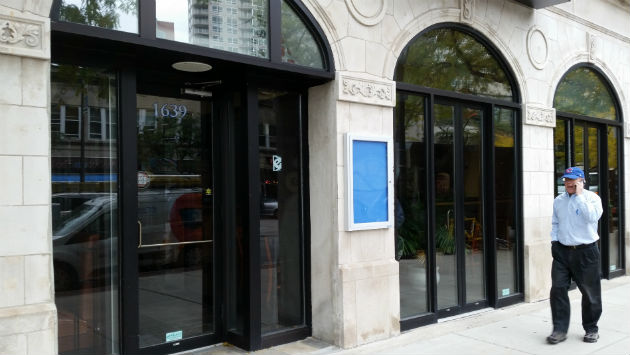 The restaurant space at 1639 Orrington Ave. in Evanston — most recently the Mexican place called Las Marias — is now planned to reopen as a Sam's Chicken & Ribs. 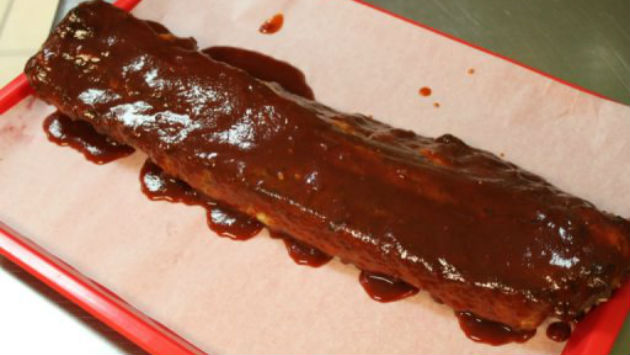 A slab of Sam's ribs.

The former Las Marias space is much bigger, with a bar and a large seating area.

The Evanston Liquor Control Review Board recommended approval of a Class D liquor license for Sam's on Wednesday, and the liquor license is scheduled for review by the City Council on Oct. 24. 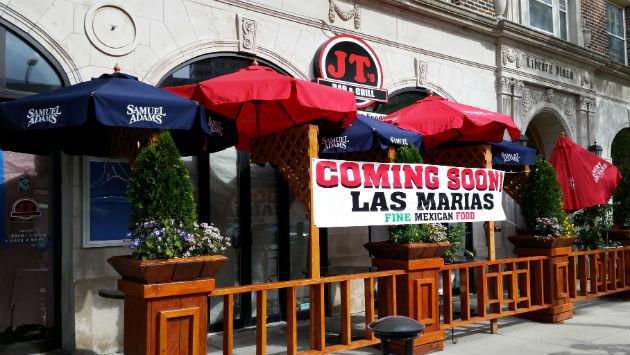 Las Marias had opened around June 1 last year and closed by early October. Before Las Marias, the space in the Library Plaza building was occupied by a sports bar called JT's Bar and Grill that opened in 2012.