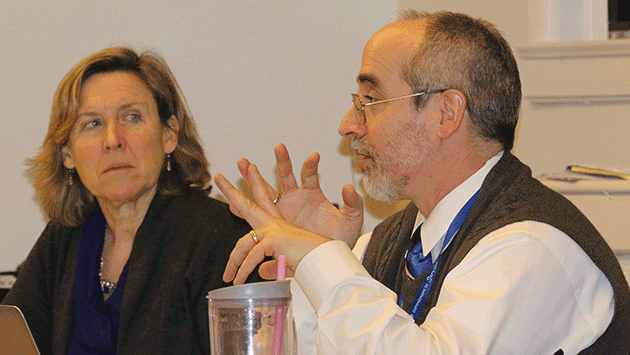 A frozen pipe at the Sherman Plaza garage will cost Evanston over $100,000 in repairs after it burst and destroyed equipment controlling garage elevators.

Assistant City Manager Marty Lyons told the city's Transportation and Parking Committee Wednesday night that the pipe, part of a sprinkler system in the elevator pit at the base of the garage, burst about 8 p.m. on Jan. 9, setting off a fire alarm.

When fire crews arrived on the scene they found two to three feet of water in the the pit — which severely damaged some elevator controls.

Lyons says elevator technicians managed to get one of the elevators in the elevator tower at Davis Street and Benson Avenue working again by late the next day and prepared estimates of the work needed to make permanent repairs. 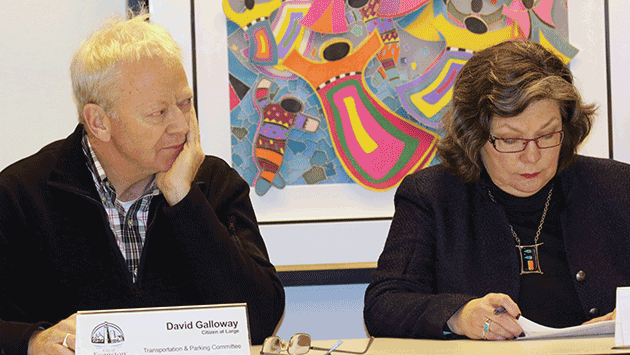 Committee member David Galloway, an architect, questionned why the sprinklers, which a staff memo said were designed as a dry pipe system, had water in the pipes that could freeze in the first place.

Such systems are generally used in locations, like parking garages, that may be exposed to freezing temperatures.

"I've never heard of a dry system breaking like this," Galloway said.

Lyons said he didn't have an answer to that question but would try to find out.

He said the pit area has a drain that should have allowed the water to drain, but that temperatures were so cold "the water froze so fast that it didn't drain out."

Alderman Melissa Wynne, 3rd Ward, asked whether the elevator bank in the garage is heated, saying she thought the city had decided to heat it after getting complaints about cold temperatures in the elevator areas in the Maple Avenue garage.