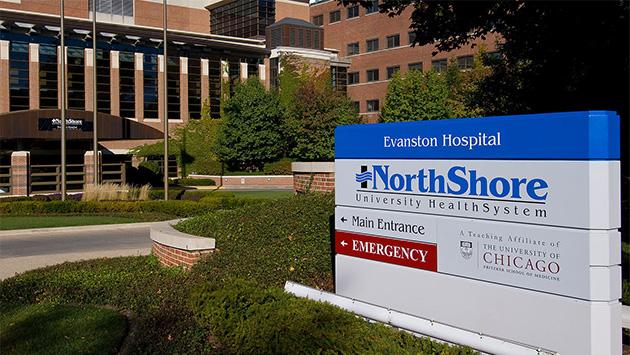 The FTC says the merged 16-hospital system would control more than half of general acute care inpatient hospital services on the North Shore.

“The result would likely be significant harm to consumers—with rising health care costs and diminished incentives to upgrade services and improve quality,” the FTC said.

The two hospital groups say they plan to oppose the agency's petition for a temporary restraining order and preliminary injunction to halt the merger.

The FTC commissioners voted 4-0 to authorize staff to seek the restraining order. A hearing is expect to be held in May. The hospitals say the procedings could take three to six months.

“We remain steadfast in our commitment to come together for the betterment of the patients and communities we serve,” Mark Neaman, NorthShore president and CEO, said in a statement. “We believe that by bringing together our two organizations, we will lower costs, enhance care and expand access while driving innovation.”