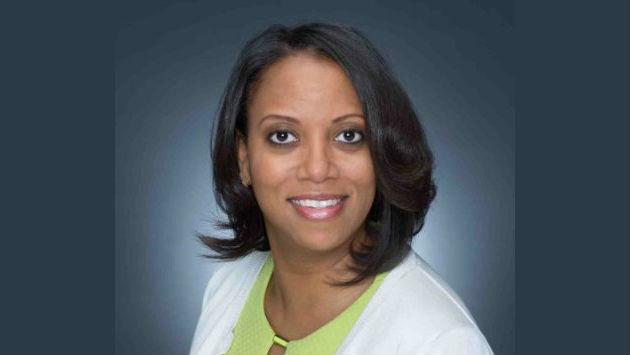 The Evanston Community Foundation's new president, Monique Jones, says the group is looking forward to the best event it's ever had when supporters gather this Thursday for a sold-out fundraiser marking the foundation's 30th anniversary.

Jones, who's wrapping up her first year as head of the $20 million organization, says the past year has been one of some reflection by its staff and board as they look toward goals for its next 30 years.

She says the group wants to involve more Evanstonians with the organization and make sure its processes and programs are accessible to all.

She said the board has developed four guiding principles — to listen first before acting, to emphasize sustainability in its activities, to focus on equity and to always be in service to the community.

The group isn't stepping back from any of its programs, she added, but wants to reasses the processes used in decisionmaking to make it more accessible.

The foundation was one of the founding members of the Evanston Cradle to Career initiative which now involves dozens of non-profit social welfare organizations as well as faith-based groups, educational and government organizations trying reduce the number of young people who fail to launch successful careers.

The group is initially focusing on improving literacy levels.

She said one success for the group recently was to have School District 65 collect information on its kindergarten registration forms about what pre-school programs children have attended — so teachers will be able to know what educational services children have received before starting school.

Thursday's fundraising event is expected to draw 320 people to the Evanston Golf Club in Skokie.

It's signed up 34 sponsoring businesses — up from 27 last year — with total sponsor contributions, at $59,000, exceeding the target goal by nearly 20 percent.