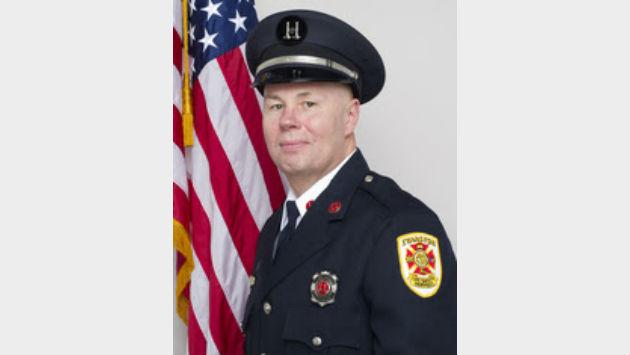 Funeral services will be held this week for Evanston Fire Captain Ron Shulga who died Thursday after a long battle with cancer.

The Illinois Fire Chiefs Association and the Associated Fire Fighters of Illinois ruled that Shulga’s non-Hodgkin’s lymphoma, diagnosed in 2000, was linked to a transformer fire at the Varsity Theater in downtown Evanston that exposed Shulga to PCBs.

“Captain Shulga was a beloved member of the department who always went above and beyond to make things a little better for the next guy,” said Fire Chief Brian Scott. “He was always willing to help move the department forward. His presence will truly be missed by all.”

Shulga, who was a 29-year veteran of the department, was instrumental in maintaining the its self-contained breathing apparatus and radio communications, keeping others safe and connected.

Visitation services will be held at 9 a.m. Friday at the funeral home followed by a procession to St. John Brebeuf Catholic Church, 8307 N. Harlem Ave., in Niles.

In lieu of flowers the family asks that donations be made in Shulga’s name to Evanston Firefighters Local 742 Benevolent Fund, P.O. Box 1275, Evanston IL. 60204