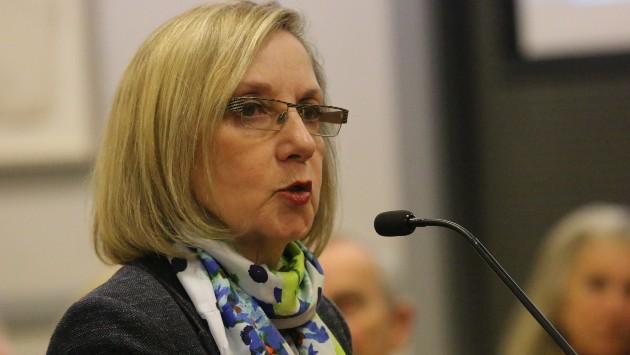 Local governments across Illinois would have to permit both attached and detached accessory dwelling units under legislation introduced in Springfield by State Rep. Robyn Gabel of Evanston.

Gabel’s bill, HB4869, which was referred to the Rules Committee this week, would preempt the home rule authority of local municipalities to the extent that they could not prohibit accessory dwelling unit although they could provide “reasonable regulations” relating to the size and location of ADUs.

The bill would also define ADUs to include efficiency units as small as 150 square feet that might have only partial kitching or bathroom facilities as well as manufactured homes.

Affordable housing advocates in Evanston have pushed for liberalizing rules regarding accessory dwelling units as one strategy for increasing the supply of housing and reducing housing costs. Similar statewide rules have already been adopted in California, Oregon and Washington.

Gabel’s bill so far has not acquired any co-sponsors.