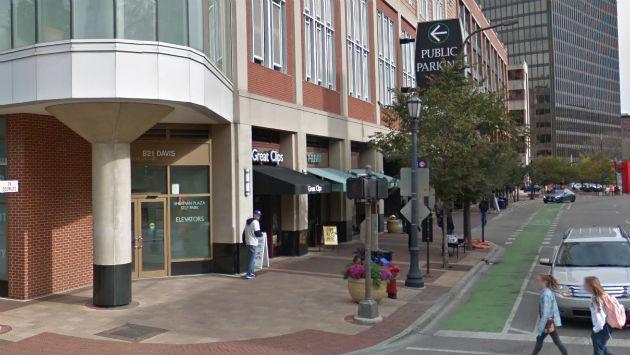 The cost of parking at Evanston’s three downtown garages will increase if City Council tonight approves a proposal from city staff for responding to a new parking tax imposed by the state.

Under the proposal parking for less than an hour would remain free, but other hourly rates would increase as follows:

Monthly permit rates at the garages would increase as follows:

Under the staff proposal, the new rates would take effect on Feb. 1. With rates for most metered on-street parking spaces already scheduled to rise to $2 an hour next year, rates for many time intervals at the garages would remain cheaper than the on-street equivalent.

The new state tax of 6% on daily and 9% on monthly parking fees only applies if municipalities contract out management of their parking garages to a third party, as  the City of Evanston does.

As a result, a city staff memo recommending the increases for next year suggests that the city consider not renewing its current contract with SP+ for management of the garages beyond the year 2020 and explore self-managing the garages, a step the staff estimates could avoid $300,000 in state tax liabilities and yield up to $400,000 in additional operational cost savings.