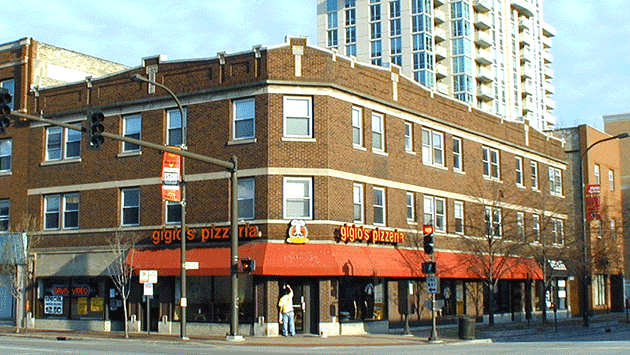 Julio Andino, who's owned Gigio's Pizzeria at 1001 Davis St. for the past 34 years, has sold the business to local bakery owners Dennis and Franny Clarkson.

The sale was announced by Ross Goldstein of InSite Commercial Realty, who represented Andino in the transaction.

Andino, who started delivering pizzas from the then newly-opened Gigio's in 1965, a year after emigrating to Chicago from Ecuador, bought the restaurant in 1980.

"I have accomplished more than I ever dreamed of by owning this business," Andino said in a statement. "Now I want to focus my time and energy on my wife, children and grandchildren."

The Clarkson's acquired the business, and a 10-year lease on the restaurant space, through their recently formed Savory, Inc.

Dennis Clarkson says, “Franny and I had been actively seeking an opportunity such as this, and we pursued it aggressively when Ross brought it to our attention. Gigio’s is a phenomenal business, and we intend to maintain existing standards of quality and update operations where possible."

The husband and wife team previously owned and operated a restaurant on Beaver Island, Mich., for nine years.

They also own Crust and Crumb, which bakes artisanal breads sold at local farmers markets since 2011.

Offering online ordering and redecorating Gigio’s interior are among improvements the Clarksons plan for the near future.