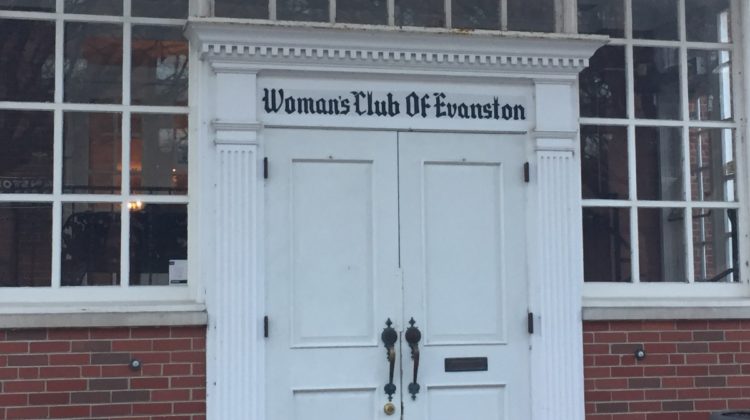 Just when spend-your-cash-fatigue may set in, along comes another day asking you to spend even more, to help charities help others. Giving Tuesday.

“If there’s ever a time to make a difference,” says Marcia McMahon of the United Way of Metro Chicago, “this is it.”

McMahon is the chief professional officer for United Way’s North/Northwest Region, which includes Evanston. McMahon says the coronavirus pandemic has led to increasing need for social services, at a time of shrinking resources.

“‘Giving Tuesday’ takes on greater significance,” she says, “when the need is heightened.”

United Way helps fund 37 different organizations in Evanston, with $250,000. McMahon says “many generous donors” helped with a COVID response fund for Chicagoland. Among the Evanston agencies receiving United Way dollars are the YWCA, Connections for the Homeless and Cradle to Career.

Not all charitable organizations are United Way agencies. The Woman’s Club of Evanston, for example, helps a variety of groups with food, school supplies, clothing and other types of assistance. This year the Club has $40,000 to divide up among various applicants.

But Treasurer Leslie Sevcik says the Club has a $300,000 operating shortfall this year, because of the impact of COVID-19. Seventy percent of the Club’s income comes from rental of its building for weddings and other events. “We’re not able to have those” because the virus means no rentals, she says. They’ve all been canceled, as has the Club’s annual holiday shopping bazaar which uses the building as well.

Sevcik says the Woman’s Club has applied for a grant from the State of Illinois to help cover some of the shortfall.

“Giving Tuesday” was founded in 2012 by the 92nd Street Y in New York City, and became an independent organization several years later.

United Way’s McMahon says, “Every year, we always say there’s more need than ever before. This year,” she says, “its really true.”