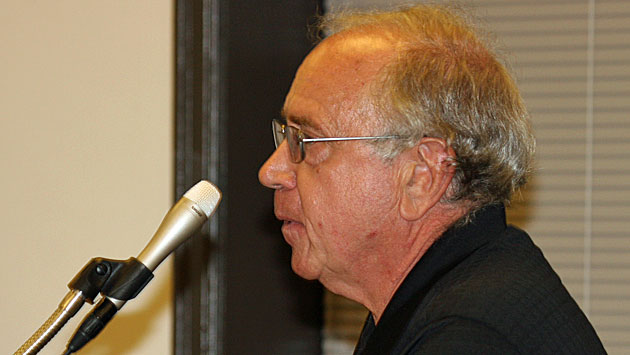 Evanston aldermen Monday unanimously approved an agreement to keep supplying water to the Frank Govern Memorial Golf Course while trying to work out options for the future of the course.

The non-profit that runs the golf course has fallen more than $13,000 behind on payments to the city for water service and the group's president, John LoSasso, praised the agreement with the city.

The agreement will see the city refrain from cutting off water service, and postpone collection efforts on the debt until after the end of this year.

But several residents who live near the course objected to the inclusion in the resolution adopted by the council of direction to the city staff to explore options for other operators or other uses for the course if the golf association is unable to increase its revenue enough to cover the water bill and its other operating costs.

Others said the city should just waive the water bill, saying it would cost more for the city to operate the course if it took direct control of the property.